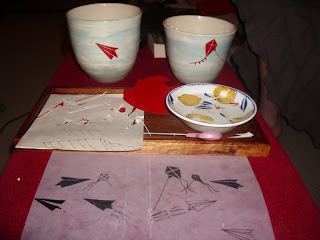 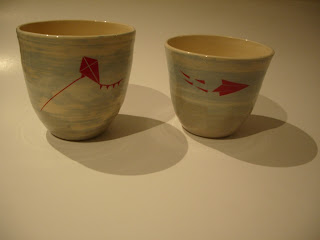 I’ve been working on decals for a few years now, I’ve used plain colour ones and also send away every now and then for digital transfers. For my major project back in 2009 I did a series of plates that were based around hundreds of photographs taken around the inner city suburbs. The images were placed on recycled plates i found in intercity places like reverse garbage. The idea was to capture the decay that is so prevalent on older buildings which is very similar to the crazing and oxide effects we get on pottery. These new technologies that allow us to create decals that are so high in detail are often only used for ugly commemorative ware like royal pictures and wedding but I think we can have some great results if we put our minds to it.

I’m working on some decal stuff at the moment so hopefully if they come out of the kiln ok I can put them in the December show. 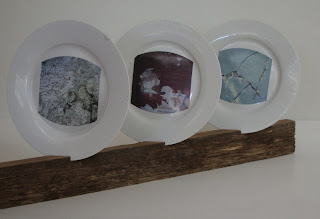 Posted by Owen Carpenter at 5:27 pm