Goddamn the '90s were UGLY! 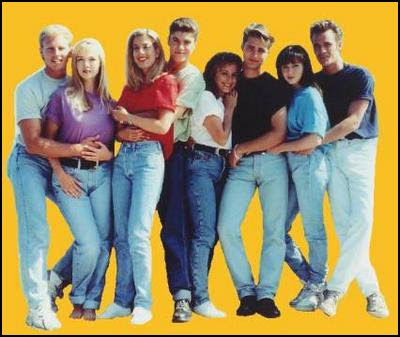 Ok – so, I just spent an eternity writing a great big philosophical rant about the nature of time and history and the role of the artist…. went to upload accompanying images and lost the lot. Grr. (As opposed to Aaar – which is a good thing).
* Thanks for the pirates Aedan!
Never mind that it says quite clearly Remember to save your changes.
Nevertheless, you can now all breathe a sigh of relief I’m sure. It was long. Long but entirely relevant of course! I will try to reassemble (in fewer words) the main points...
Rainy morning, mountains, house-sitting for fellow mudluvva = old copies of PIA – back to bed with a cup of tea and Vol 32 #1, Autumn 1993 – Special Tableware Issue. 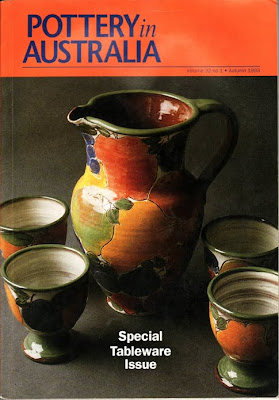 So ‘90’s.
* In saying the 90’s were ugly I mean no offence whatsoever to the contributors to vol 32 #1. Think of it as a gratuitous stunt to draw attention to my post or, more generously, as a convenient leaping off point for discussing the nature of style and history.
And then this was the philosophical part… being an artist / writer / talker / wanderer has always, I thought, been akin to throwing oneself into the stream of ideas. But with the notion of stream comes the implicit suggestion of forwards movement from the past to the future. Recently I’ve come to think of that stream as being more like the ancient muddy waters of the Brisbane River that loops and curves and in places almost doubles back on itself.
* Incidentally, sailing is quite challenging on the Brisbane River – the loops and bends make the wind all choppy – and there’s sharks in them thar waters. 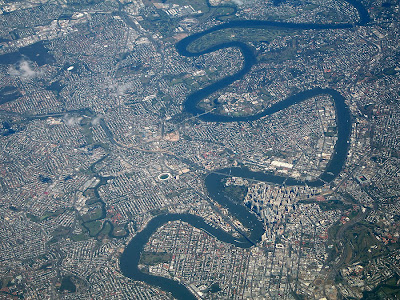 I am interested in the way stuff – style for want of a better word – loops back around and resurfaces and is reinvented.
It seems fairly obvious to say that the looping and curving would happen a lot in ceramics, particularly in tableware – the appearance of which will always be influenced by function and forming technique, no? Which is why I was surprised that the work felt so distinctly ‘90s. Apparently even the uber traditional can take on something of it’s contemporary time and place??
Part of our brief for this project was to think about the ways in which The Good Ship JAC has informed our practices as she sails the meandering waterways. What do you reckon?
I will always remember being fairly new to the ceramic thing and encountering images of Nina Hole’s work in an issue of PIA. I was immediately hooked!
*Growing up I was a Girl Guide for many years – I got to light fires, I got to go camping without boys around and I got to light fires. Oh and did I mention, I got to light fires? 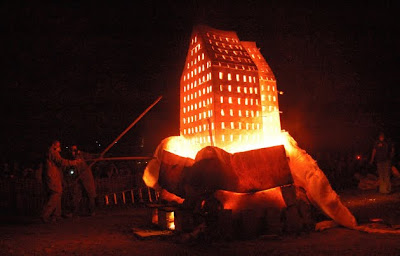 Later, as a student at SCA, I was always looking for tableware with a narrative bent – tableware + narrative + feminism typed into a search engine never yielded any results (yes, I know about Judy Chicago) 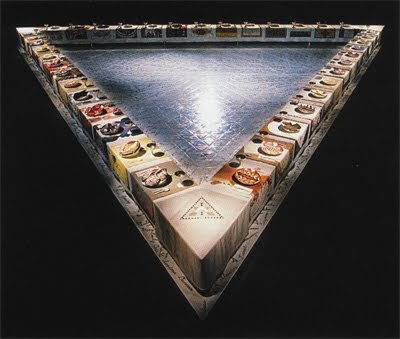 but I found some gems along the way.
* Given that real estate is always at a premium I understand that many libraries are being forced to subscribe to online journals rather than keep them on their shelves. This is a real shame because it rules out the possibility of finding those random bits of gold on either side of the article that the search engine has directed you to.
I think Gerry Wedd is just wonderful / deserving of a Tina Turner song. 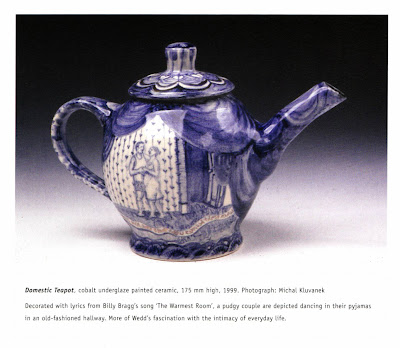 In writing to Rona about the SCA journal collection, I found myself thinking about the non-ceramic publications – the capital A art journals. How much of an influence (if any) have they had on your thinking? How has it been different to The JAC? (I’m off to give this one some thought myself).
And what about all of the incidental / sometimes non art but no less influential stuff that drifts along with us? For me it’s been (in no particular order) Doris Day, 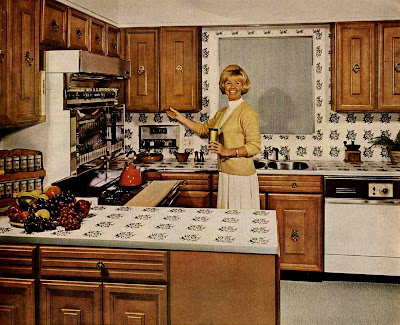 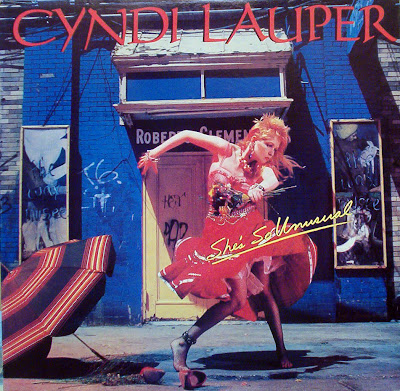 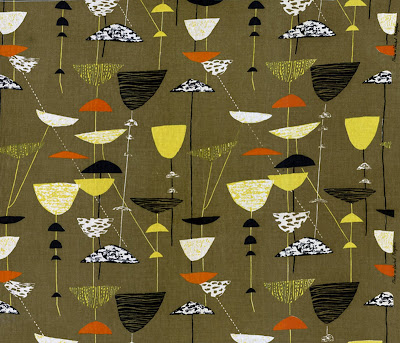 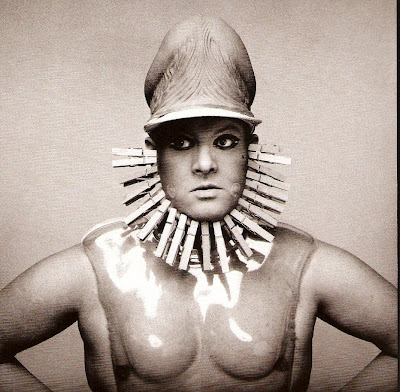 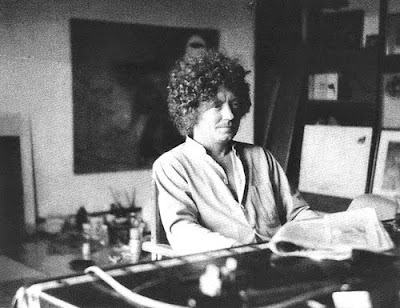 * When I ran away to join the art school circus I couldn’t think of anything more wonderful or romantic than being the tragic hero genius. Thank god I got over that. Or maybe it’s just that I’m a girl, I was spared the trouble?
Claude Cahun, 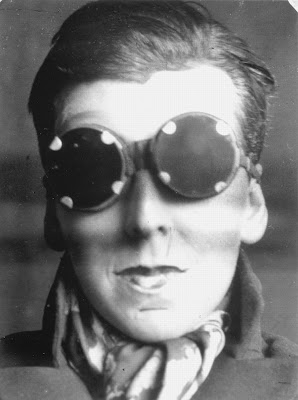 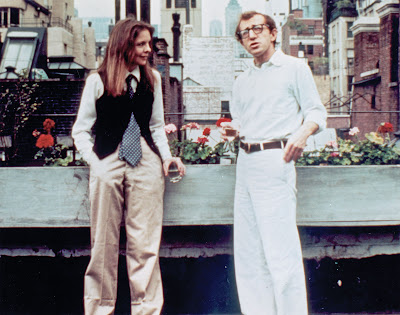 and on it goes.
What about you?
I do apologise for the haphazard nature of the repeat post – and will leave you with the thought that it is the ‘90s we have to thank for Patrick Swayze and Demi Moore. 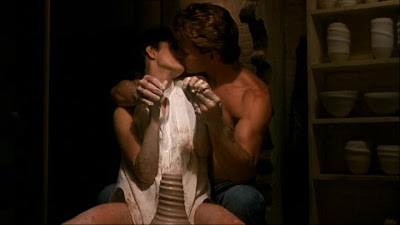 If you had a dollar for every time you mentioned pottery and heard a reference to Ghost, how rich would you be right now? Ok maybe I wouldn’t be rich, but I’ve been doing this for ten years or so – I reckon I’d have enough to buy a case of beer… fancy Belgium beer at that.
Posted by dee taylor-graham at 12:17 pm